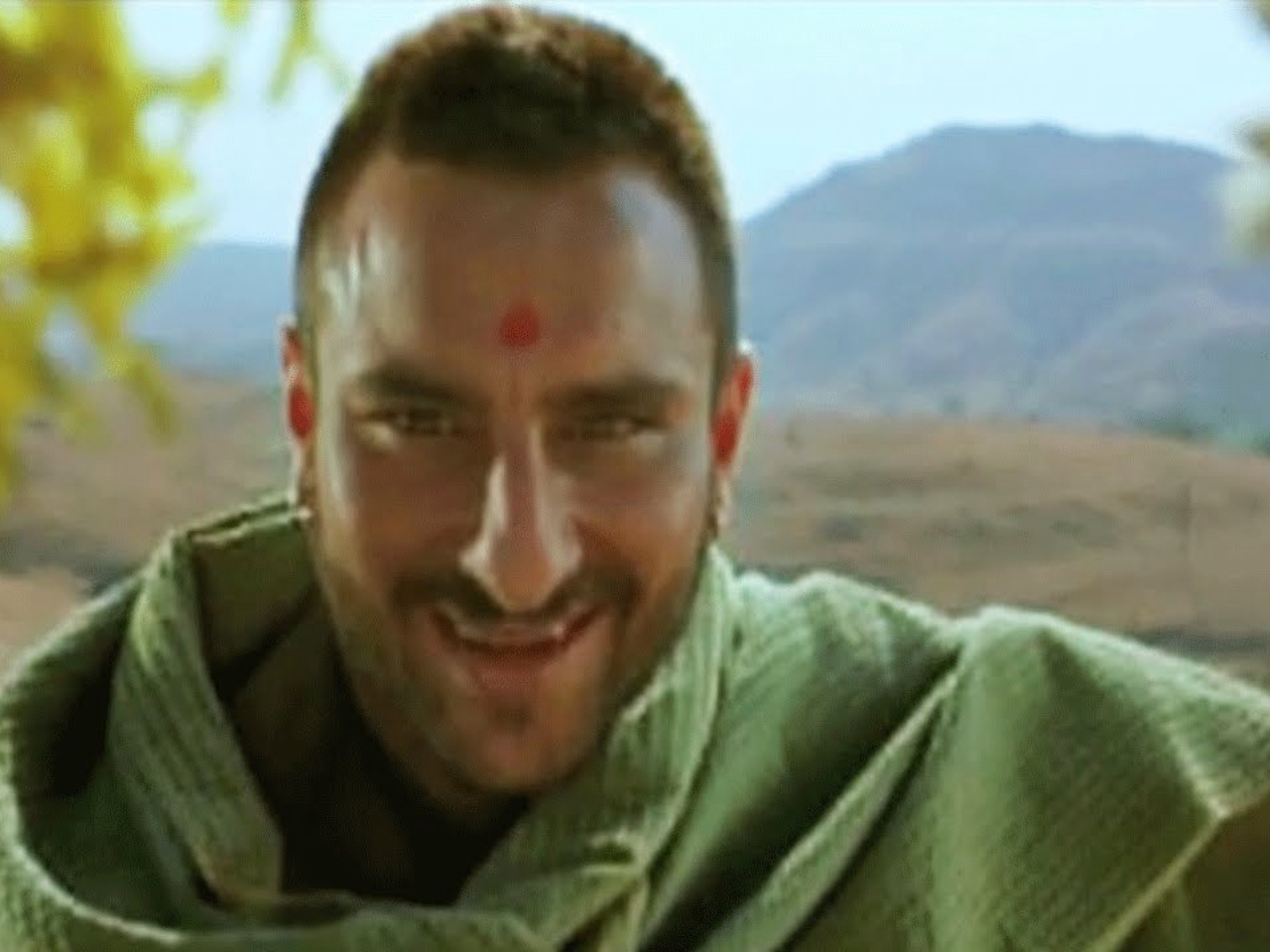 In 2014 I planned a touring programme of international film adaptations for Shakespeare’s 500th anniversary. Films  included a Bollywood Othello, Chinese martial arts Hamlet, Madagascan Macbeth, an Italian spaghetti western, samurai King Lear, Romeo & Juliet expoitation flick and a Hollywood teen comedy Taming of the Shrew. Alas, after quite some development work, we discovered a similar project was being hatched by the BFI, Film London and British Council, so it seemed sensible to stop. The rest of this page describes what might have been. 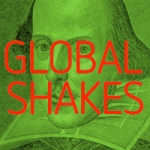 We planned to create a package of innovative, entertaining and truly international movies that showcase the global impact of Shakespeare’s work. Film exhibitors and educational institutes will be able to order tailored packages online that include:

ART MATTERS 2
In June-July 2022 I participated in a group show at Mile End Art Pavilion, as part of the Essential School of Painting end-of-year show.SUPERMARKET ART FAIR
In October 2021 I joined the team of volunteers at Stockholm's independent art fair. It was a wonderful way to get to know Sweden's art world. TRANSFORMING NARRATIVES
In 2021 I joined the Culture in Flux team to facilitate a 9-month programme of leadership training for cultural professionals in Bangladesh, Pakistan and Birmingham, UK. COMMUNICATING ACROSS CULTURES
In 2021 I joined a team of educators on the British Council's FutureLearn MOOC on intercultural communication. SYNAPSE FESTIVAL
In March 2021 I put together a programme of talks and events for Goldsmiths' festival of entrepreneurship. LEAF MONSTER
In 2020 I took an artist retreat at Preet Nagar, Punjab. I began collecting the enormous leaves that dropped from the trees around the house. On the final evening Leaf Monster was born. PERTH CENTRE FOR PHOTOGRAPHY
In 2019 I undertook a short consultancy to develop the website and social media practices of this superb Australian gallery. ADDIS SATIN
In 2018 I was working in Addis Ababa, a city that can look drab in reality but beautiful on screen. I put together this short video as an exercise in editing to music. SOUTH AFRICA: Adventures in Programming
In 2018, I travelled to Cape Town, Durban and Johannesburg to connect with the people making the SA film exhibition scene happen. This is what I learned.Read my article Mondo Pop: the Challenge of Popular World Cinema in Frames Cinema Journal